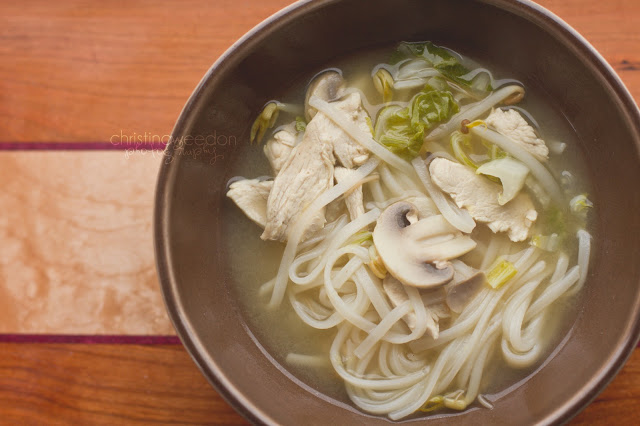 There's no denying it--I'm a soup junkie. I'd probably make different soups every night of the week if there weren't others around to protest.

Anyway. This is a soup that I love to throw together quickly for lunch. I do not measure the ingredients {so these are estimates}, and the specifics vary a bit depending on what I've got on hand, but here are the basics.

To Make:
Simmer the chicken broth, ginger and star anise while you slice the chicken.
Add chicken, and cook for several minutes.
Add vegetables, reserving the bean sprouts for the end, and allow to cook for a few minutes.
Add the rice noodles, reduce the heat a bit, cover and allow to simmer until the noodles are cooked through.
Add bean sprouts and serve, removing the star anise pods. 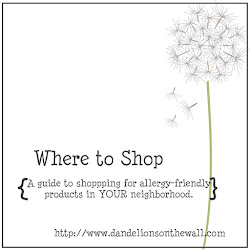